This is My Body, Given for You 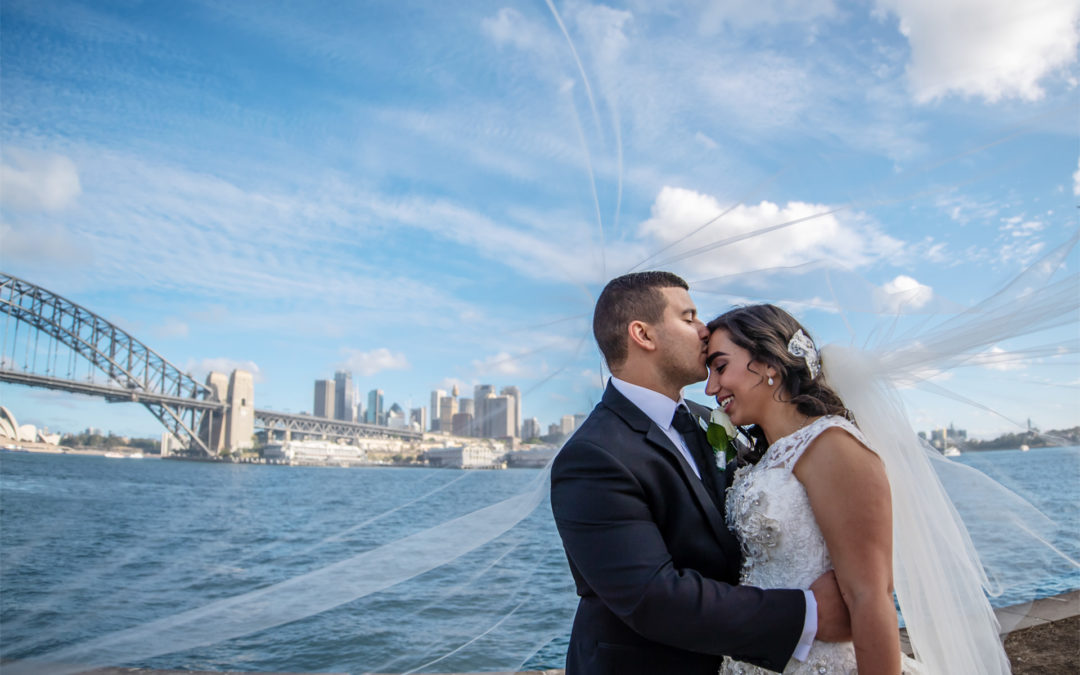 It was the night before my wedding. My groomsmen and I knelt down in adoration and consecrated my future marriage to Mary with a Rosary. During the time of silent prayer that followed, I prayed for the grace to love my future bride as Christ loved his bride the Church (Ephesians 5:21-33).

I remember thinking back to the night before I asked Madeleine’s father permission to take her on our first date. Kneeling down in prayer, I asked Madeleine’s Heavenly Father if I could date his daughter. I had been praying since I was 12 years old for my future spouse (thanks to the encouragement of my Father), and that God would reveal her to me when the time was right. I was already quite certain that Madeleine was the young lady I would marry, but a short time in prayer solidified these longings. My heart was flooded with a peace I cannot explain. That night i realised, there is a big difference between grasping for a girlfriend, and receiving a wife from the hands of God. Needless to say, Madeleine’s earthly father happily blessed my intentions also.

I had always wanted to prepare for my wedding day, the same way Christ prepared for his wedding day. He was on his knees, sweating blood in the Garden of Gethsemane. Preparing His heart to give His body, blood, soul and divinity for His bride. Although it would have been awesome, I’d be lying if I said I was sweating blood. I was sweating, but only nervously, for the first time realising that no amount of good marriage preparation would make marriage easy, just possible! Marriage was a leap of faith, and I had no idea what turns life could take. Marriage is the sacrament of faith, because you really have no way to prepare for whatever life will throw at you. I was praying because I realized how desperately I would need all the help I could get to love Madeleine as Christ did.

One and the Same Sacrament

Our Lord spoke the words of His wedding vows during the Last Supper on Holy Thursday to His disciples. “This is my Body, which will be given for you” (Luke 22:19). At this moment Jesus professes wedding vows, promising to give himself bodily for his disciples. He consummates these vows in a bodily way on the crucifix the next day. The Cross is the bodily fulfilment of the words Jesus spoke the night before.

I too was preparing to profess my wedding vows to Madeleine the following day. In a very real sense, I would be joining Jesus as priest and victim of an ultimate self-sacrifice. Just as Jesus was the priest who offered the sacrifice, he was also the victim of that sacrifice. Jesus willingly chose to lay down his life for his bride (John 10:18), and he calls every husband to imitate Him. In like manner, I was the priest offering the sacrifice through my vows, and was the victim of that sacrifice. Marriage would call me to a death to self so radical, that I would become totally free to be a gift to my wife. Only after the words of the wedding vows were spoken, could I consummate them in a bodily way.

The words of the wedding vows I spoke on my wedding day are the same words Jesus spoke to his disciples. The free, total, faithful and fruitful gift of self through sexual communion following the vows, are the same gift of self that Christ gave on the Cross. The two bodily actions, though one bloody and the other unbloody, speak the same language of the body – total gift of self.

When I returned home for the last time, I wrote a letter to Madeleine that I would send to her the next morning. It was an emotional and beautiful experience. Since I was 19 years old (6 years ago) I had been writing love letters to my future spouse. Many of them had a sad or even despairing tone to them, since many were about my struggles with singleness and personal purity. But this letter was of a completely new kind. It was of an indescribable joy, and a joy that would be the fulfillment of many years of faith and trust through difficult times. I sealed the last letter and went to bed, my heart pounding with excitement to see Madeleine the next day! I had no idea just how beautiful Madeleine would look, and how overwhelming that next day would be!