The Sistine Chapel, painted largely by Michelangelo is among the most significant places in the Catholic Church. The Sistine Chapel is the official Papal Chapel and seat of the conclave, which is where the Cardinals from all over the world gather to elect the next successor of Peter – the Pope.

As a man passionately in love with St John Paul the Great’s Theology of the Body, I have seen images of the famous Creation of Adam plastered over every book, banner, poster and course on the Theology of the Body. What I did not realise, was that the Creation of Adam is only one of a series of paintings Michelangelo did to explain salvation history. Like I wrote in a previous post, “In the times before reading and writing were common to most, the real authors were the artists, who shared the Bible stories through beautiful art in its various forms.” Michelangelo was communicating through his paintings, the accounts of creation from the beginning to the end of Genesis. The paintings are not always of one event in salvation history only, but capture a series of important events in the life of significant biblical figures, such as Adam and Moses.

Michelangelo presented every person in his paintings naked without shame to reveal the spousal meaning of the body in its masculinity and femininity. Members of the clergy that came after the completion of the Sistine Chapel yet before St John Paul’s Pontificate had loincloths painted over the original nudes. St John Paul agreed that, “although portraying the body in art raises a delicate problem, it does not follow that the human body in its nakedness cannot become the subject of works of art.” In order to help us appreciate the beauty and spousal meaning of the body, St John Paul ordered the removal of the loincloths that had been painted over the naked bodies, to uncover their original nakedness. When St John Paul dedicated the “Restored” Sistine Chapel, he described it as, “The sanctuary of the theology of the human body.”

Why is it acceptable for the Vatican to have a chapel covered with paintings of naked bodies? Was there not an uproar from the faithful at the time? Apparently not. In a pornfied and over-sexualised culture, it is hard for many of us to understand why this is acceptable? The naked body in today’s society is almost always portrayed in a way that intends to incite lust in the heart of the viewer. Today, pornography is the lens through which our culture views sex and the body. But is this really the proper depiction of the naked body according to how God created us in the beginning? Absolutely not! The body is holy, sacred and beautiful, and must be depicted in a way that upholds its awesome value. Jason Evert writes in his new book, Theology of the Body in One Hour, “In order for an artistic rendering of the human body to serve its purpose, both the artist and the viewer must safeguard the value of the person being depicted.” The purpose of the paintings, intended by the artist is not to arouse lust in the heart of the viewer, but rather to inspire in the viewer an appreciation and sense of wonder at the mystery of the human body. That it was designed in its masculinity and femininity to become one flesh and image the communion of Persons in the Trinity!

The purpose of pornography is to incite lust and use in the heart of the viewer, which is why Christian art and pornography are in total contradiction. True Christian art is always to reveal the goodness, truth and beauty of the human body. If we have the eyes, and the purity of heart to see the glorious dignity and meaning stamped in the human body, the Sistine Chapel truly becomes a school of love. The Sistine Chapel will truly teach us how to look upon one another with the eyes of the Father, through the lens of love! 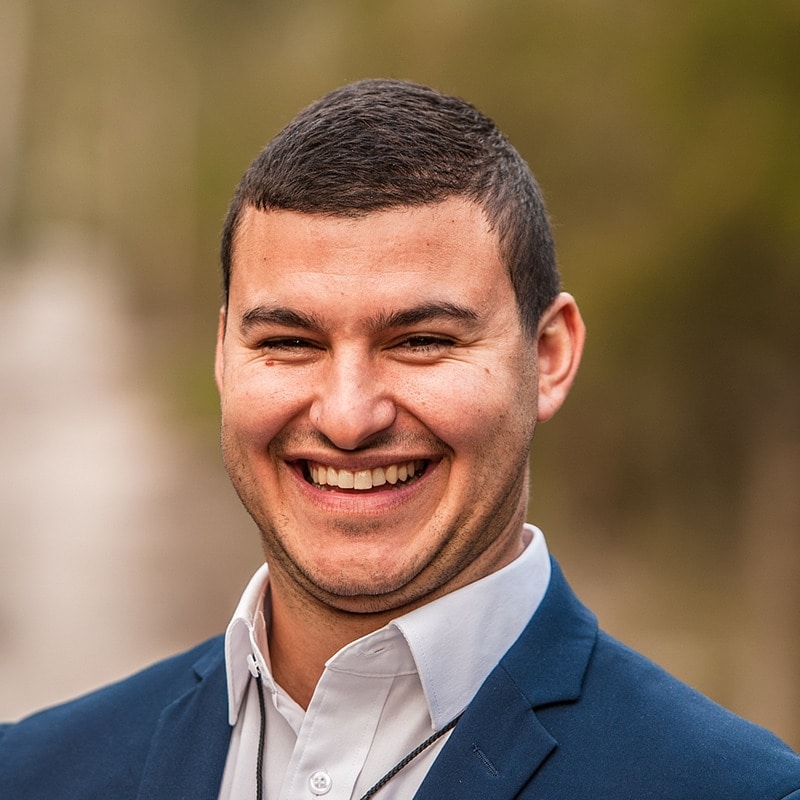 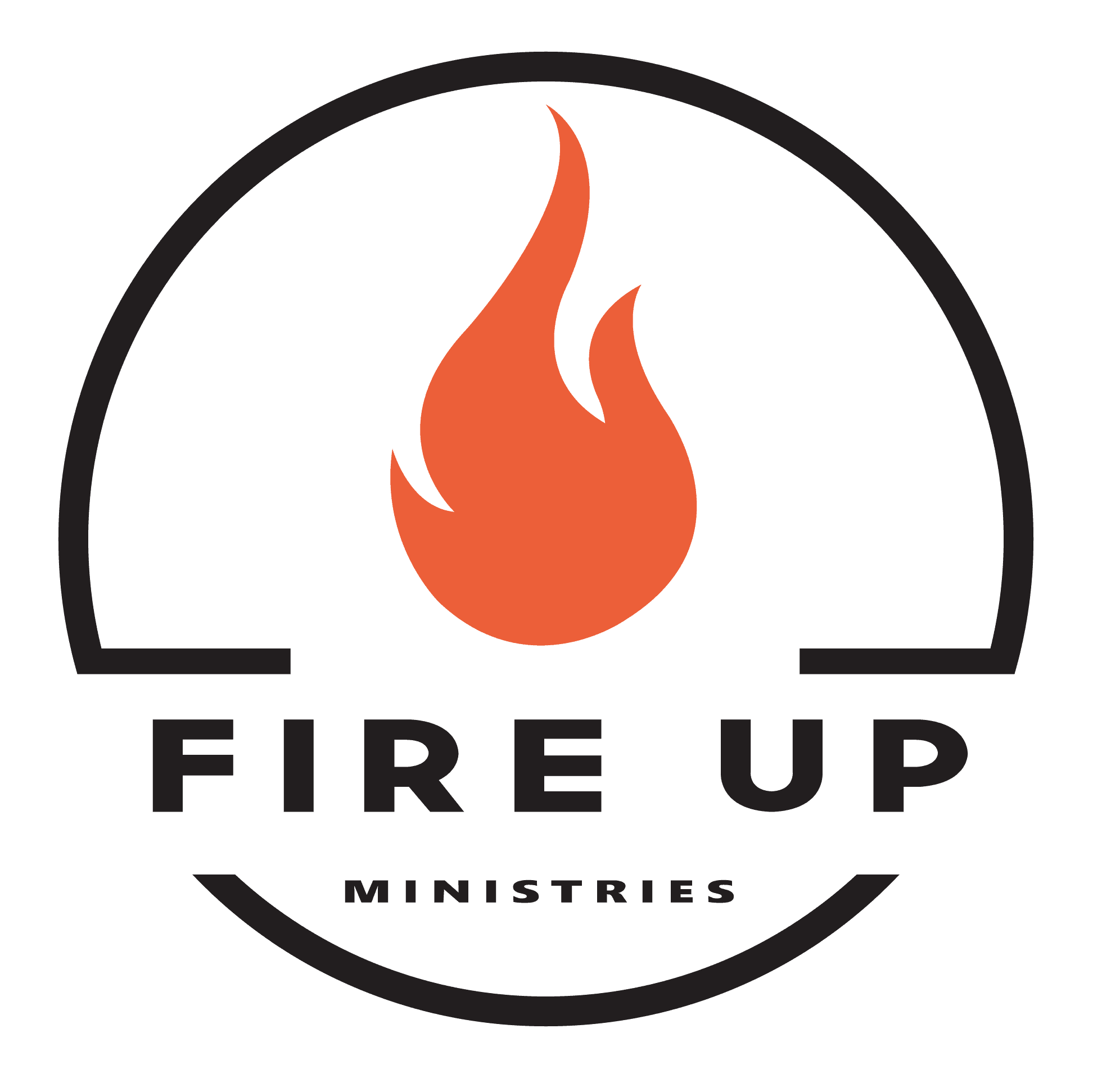