Should I Break Up With Him? 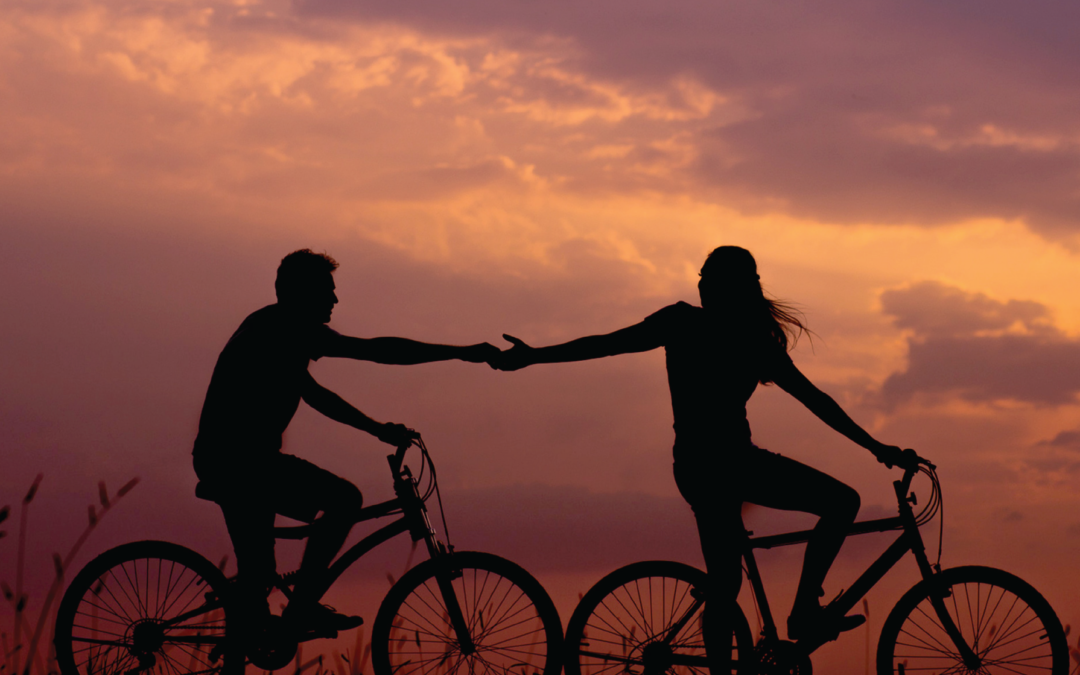 I recently spoke with a young woman who was struggling in her relationship. Her boyfriend kept begging her to stay, but she wanted to leave him. She had “tried” to break up several times, but he would persuade her to come back every time. So, I asked her the following question.

“Let’s pretend for a moment that he called you later tonight and shared that he felt that he had been wrong for persuading you to stay with him. Instead, he had discerned that you and he should break up. If you could describe how you would feel in response to this news with one word, what would that one word be.”

The word I was expecting her to say was “relieved.”

After 10 seconds of silence, she said, “Sadly, I would have to say, I’d feel relieved.”

Breaking up with someone is never an easy thing to do. Sometimes, because we feel it would make us “the heartbreaker,” we stay in relationships we don’t want to be in, hoping that the other person will break up with us.

Other times – like in this young woman’s case – the person tells you they won’t handle life without you. You feel trapped in the relationship, thinking you will do them harm, or they may harm themselves if you leave. Just because you want to break up doesn’t mean you hate them, right? You likely care deeply for them and want it to work, but it doesn’t seem to be.

Once you have this list in front of you, it is time to take an honest, prayerful look at the person you are in a relationship with.

If you feel restless but lack the conviction or reasons to leave, this list will make the truth obvious. It will jump out at you and you will see why you have been feeling uneasy inside. I do not believe that a healthy way to prepare for a breakup is to find all the dirt on the person you’re with and fill yourself with anger and resentment toward them. Hating someone as fuel to leave always results in bitterness and unforgiveness.

It is better to be convicted by the truth in love. To have solid reasons why this person, as well-intentioned and beautiful as they may be, is not the kind of person you would want to marry. Uneasiness and restlessness in a relationship are signs of an internal conflict of values. That saying, “listen to your gut,” is sometimes very true!

No breakup will be easy, but staying with and marrying the person you feel uneasy about is much harder. Trust that the Lord has someone or something better prepared for you.