How Do You Know When You Have Met the One? 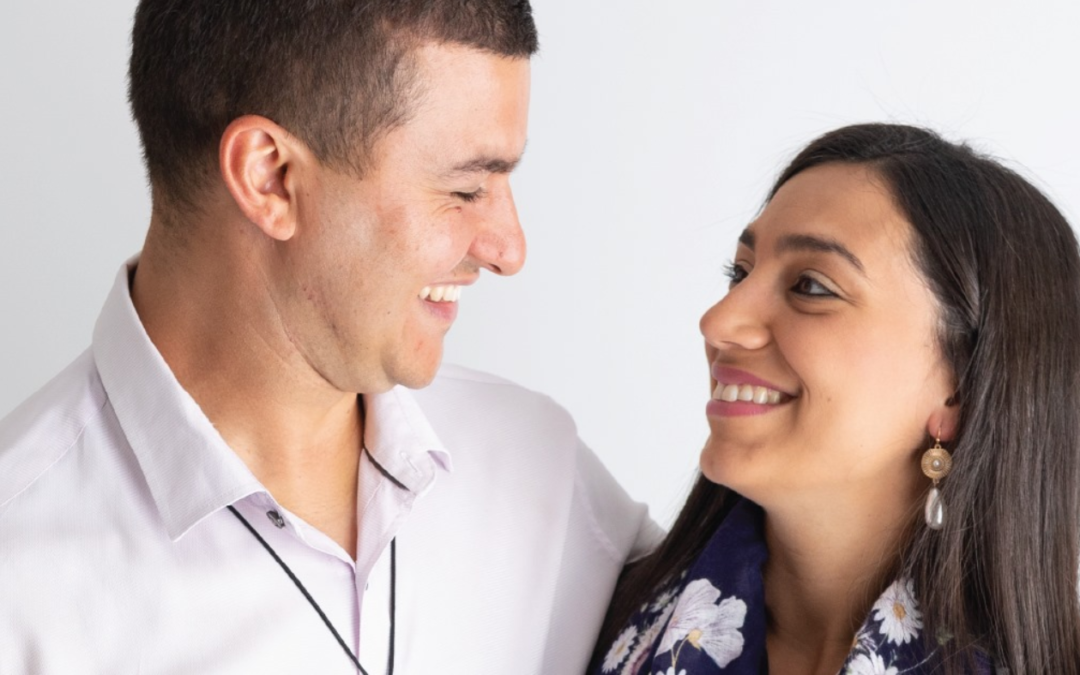 It was 6th August 2014. I was sitting in Sr Moira De Bono’s Marriage and Sexuality class at Notre Dame University. My phone buzzed in my pocket. It was a random number, so I hit the silence button and casually put the phone back in my pocket.

At the next break, I sent a text saying, “Sorry, I don’t have this number saved, who’s this?” What a horrible first text to send to my future wife. It was Madeleine Vella calling, the soon to be Mrs Carrington.

A few of Madeleine’s friends told her to contact me because I was passionate about sharing the message of chastity, dating and Theology of the Body – topics that she shared the same enthusiasm for and also gave talks about.

Madeleine wanted me to pray about being her speaking partner. However, after 45 minutes of speaking with her, I hoped we could be more than just speaking partners. I felt like I wanted her to be my life partner. She was amazing!

How did I know she was ‘the one?’ As a single man, I spent countless hours praying and formulating a list of qualities I was hoping to find in the young woman that I would marry. Already, in just the first night speaking with Madeleine, I saw more of the woman I wanted to marry than in any other woman I had ever met. Before I proposed to Madeleine, I did a final check over my long list and realised that not only did she have all that I wanted, I added another 70 qualities she had that I hadn’t even asked the Lord for. God didn’t just give me what I wanted, he gave me more than I wanted.

How will you know when it’s the one? How can you tell if it’s the person you’re dating? You will know if you have taken the time to prayerfully discern what qualities and values you deeply desire in your future spouse. When you befriend someone, they will either reveal themselves as what you want or what you don’t want. There really isn’t any other option.

I was blessed to know, be friends with, and serve alongside some of the most beautiful women that you could ever hope to meet. However, when I met Madeleine, she was radically different. She was what I had prayed for and so much more!

God is very interested in your love life. He wants to bring you the best person possible to marry.